Our system is designed to provide protection in the critical time gap between the alarm’s activation and the response team’s arrival.

We offer flexible terms and payment options, from monthly leasing payments to outright purchased systems. Ask for details and a quote today.

You have visible access to your yacht, whilst we monitor the security systems 24/7. Any unwanted movements are investigated immediately. 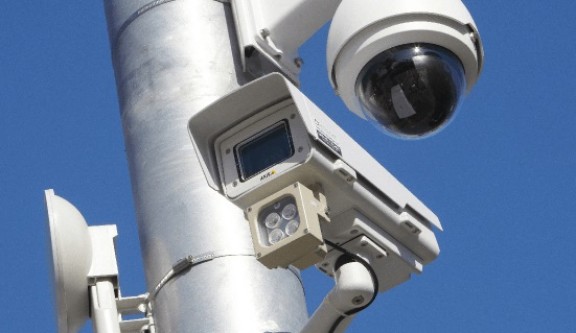 Investigators have found an increase of yacht and marina related crimes, theft and burglary cases, as mentioned in Europol’s published report.

The report mentions that since the beginning of the crisis there has been a considerable increase of crimes, including squatting and associated vandalism, especially in the Mediterranean area.

During an operation in March police found more than 1500 unlawful entries,  thefts and vandalism, Europol reports.

Europol also warns about increased activity of criminals, especially as yacht owners cannot visit or look after their vessels, where security is already at its limits and may be compromised.

the latest technologies, methodologies and reaction to potential issues.

Products are available to order via our webstore and come with wiring diagrams and installation instructions. Equally, we can install the system for you at your preferred location. 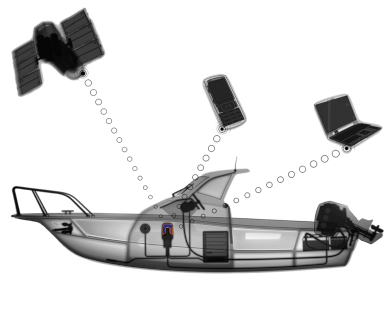 Heart of the Del Sol Yacht Security system is the build-in GSM connectivity, directly to a satellite - therefore your yacht or boat is constantly connected and monitored. Furthermore, status and alarms can be viewed via the Del Sol App or a common web browser. 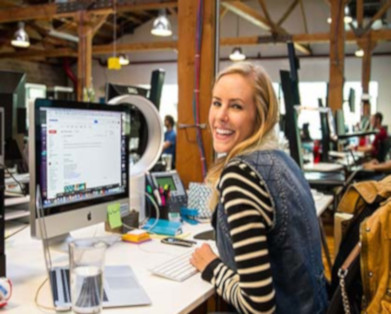 All orders are processed immediately, modules and sensors are tested and connected to the satellite network. Installation (if required) and consequent necessary documentation to allow access to your vessel are dealt with by our dedicated support team.

get a quote
for best price
and service

FILL THE FORM AND GET A QUOTE

You can find out more about which cookies we are using or switch them off in settings.

This website uses cookies so that we can provide you with the best user experience possible. Cookie information is stored in your browser and performs functions such as recognising you when you return to our website and helping our team to understand which sections of the website you find most interesting and useful.

Strictly Necessary Cookie should be enabled at all times so that we can save your preferences for cookie settings.

If you disable this cookie, we will not be able to save your preferences. This means that every time you visit this website you will need to enable or disable cookies again.